Tutorials
You are at:Home»Life Tutorials»How to Vape Without Setting Off the Smoke Alarm

Of course, you don’t risk setting off a smoke alarm when you vape outside. Whenever it’s not possible, or when you don’t feel like getting outside to vape, there are ways to do so discreetly. Let’s learn how to vape without setting off the smoke alarm:

1. Vape next to an open window 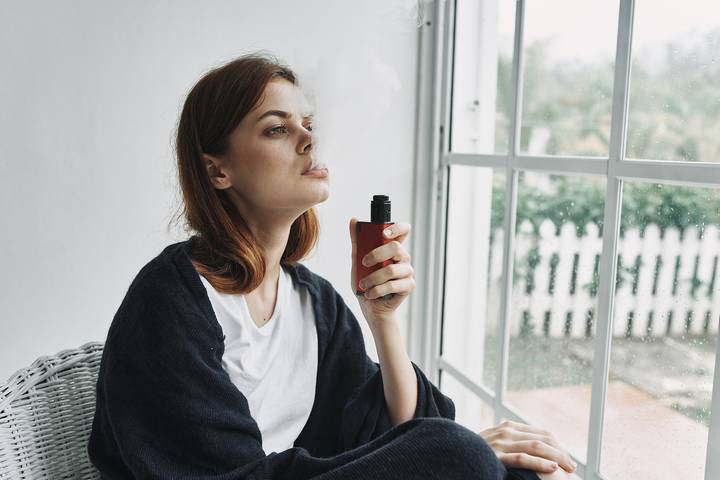 One of the easiest ways to avoid setting off the smoke alarm is to open at least a window and vape next to it.

Even if you don’t blow the vapour directly through the open window, the airflow should help dissipate the vapour, slowly leaving the room instead of triggering the smoke alarm.

2. Blow the vapour away from the smoke alarm 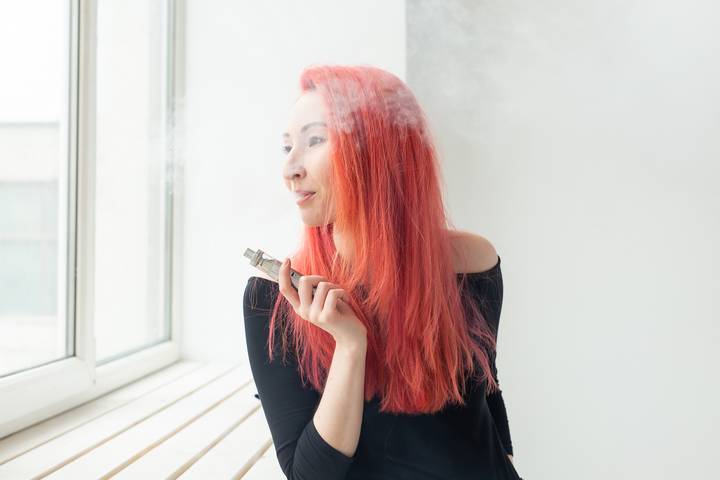 Have you ever noticed how cigarette smoke rises while vapour tends to dissipate and settle down?

To vape without setting off a smoke alarm, you should then make sure to blow the vapour away from the smoke detector. They are usually placed on ceilings or high up on a wall, so if you blow your vapour down and in the opposite direction, it should not trigger the smoke alarm.

But what if the smoke alarm is so sensitive that it somehow goes off even when you blow vapour away from it? Try making a few changes to your vaping routine.

3. Use a device that creates less vapour 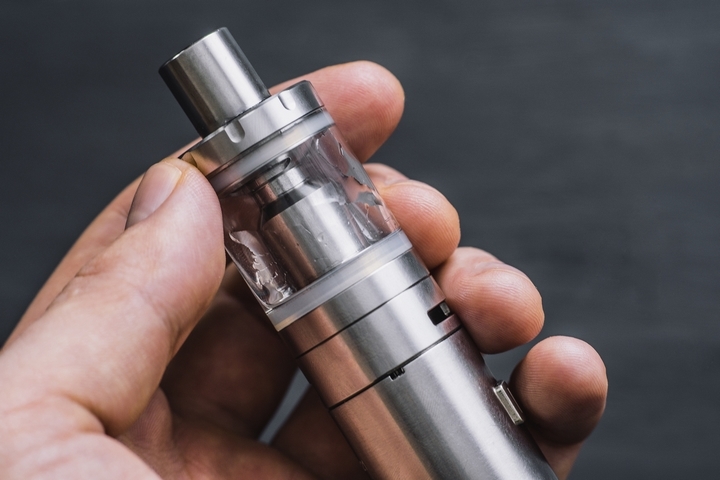 Are you used to vaping with a vape mod or a vape pen? Those devices are generally the ones that produce thick, heavy clouds of vapour. Therefore, they might not be ideal for vaping in places where you are worried about setting off a smoke alarm.

In these situations, your best bet would be to use a cigalike or a discreet pod mod, which produces less vapour. It will be easier to keep that vapour away from the smoke detector. Similarly, vape pens for sale may also be excellent alternatives.

Choosing the right type of vape juice can also help you produce thinner vapour clouds. If your vape juice has a high VG ratio, it will produce thicker vapour. Choose a juice with a higher PG ratio to vape more discreet clouds.

4. Vape at a lower temperature 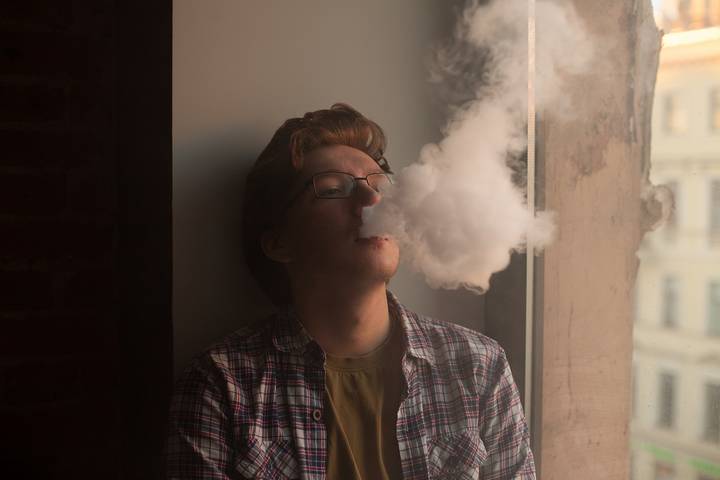 Another way to avoid setting off a smoke alarm is to produce thinner clouds by vaping at a lower temperature than you usually do.

Of course, if your vaping device doesn’t allow you to adjust heat settings, you won’t be able to do this. But if you can adjust the heat, you will see some benefits to vaping at lower temperatures.

First, you will produce thinner vapour that shouldn’t trigger the smoke alarm. You will also avoid nasty dry hits, your batteries will last longer, and your coils should last longer.

Try vaping at different temperatures to see how much vapour each setting will produce.

5. Blow the vapour inside your shirt 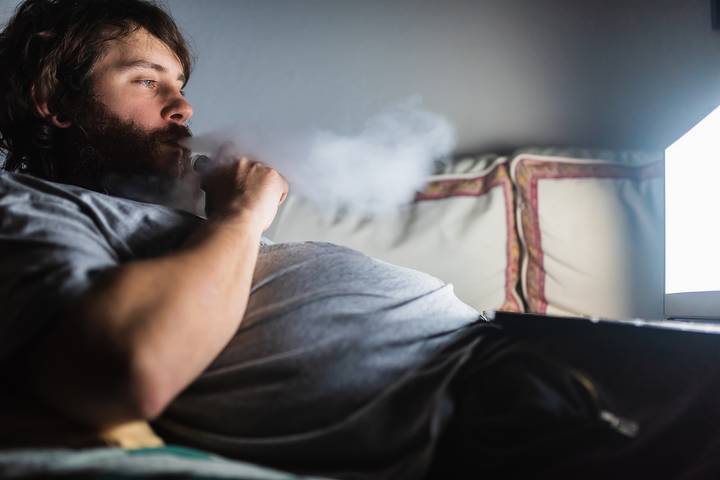 If you have no choice but to vape close to a smoke detector, try simply blowing the vapour inside your shirt to avoid setting off the alarm.

This trick can also help reduce the smell of your vapour if you are vaping in the presence of someone who does not enjoy it. Of course, it will make your shirt smell, but it should prevent the smoke alarm from going off while accommodating non-vapers.

6. Temporarily cover the smoke alarm with a shower cap 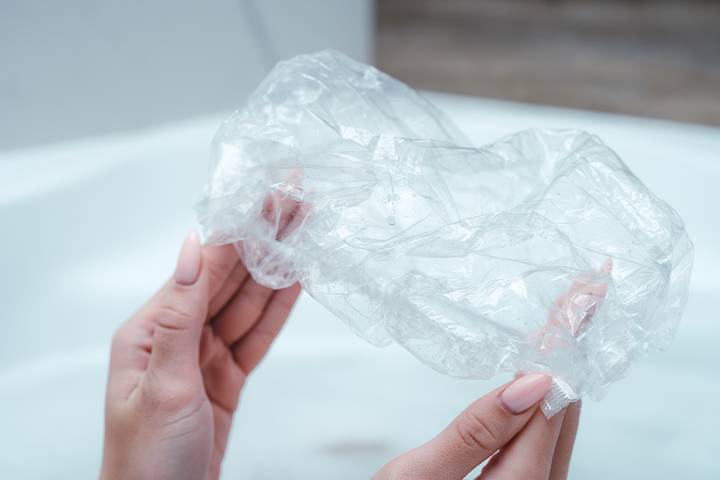 When all else fails, get a cheap shower cap, and place it over the smoke detector whenever you are vaping. This should ensure the vapour you blow doesn’t trigger the alarm.

Just don’t forget to remove the shower cap when you are done vaping, and the vapour has cleared off, as you don’t want your smoke alarm to be non-functional all the time.

Of course, you could also try to remove the batteries of the smoke detector when you want to vape, but placing a shower cap over it should be easier and faster.

With these tips, you should be able to vape without setting off the smoke alarm, which makes for a more enjoyable vaping experience.