Tutorials
You are at:Home»Life Tutorials»How to Dispute a Car Accident Fault

Fault determination after an accident is a key aspect of determining who pays what and how much. Insurance companies may wrongfully attribute fault. If you disagree with their fault determination, you have the right to appeal and fight car accident fault. With the right evidence, you can successfully dispute a fault claim in some cases.

You aren’t arguing against the other person in the accident. Don’t let this prevent you from disputing a fault determination. At the same time, be aware that you’re fighting an insurance company and will likely require legal assistance to ensure you are treated fairly and that your rights are protected.

How is fault determined in a car accident? 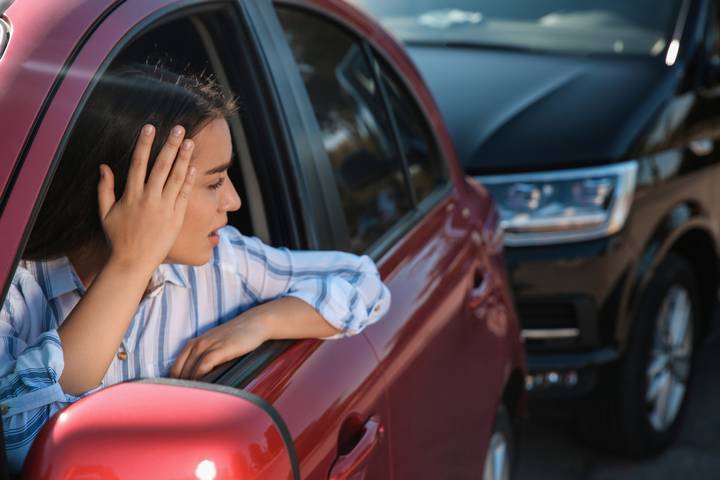 A calculation determines the fault. An insurance agent investigates a car accident, talks to everyone involved and witnesses, and pieces together a narrative of how the crash happened. They often inspect the vehicles, note the damage, and examine documents.

The inspection involves the accident, police reports, medical treatment records, etc. This is factored into an equation based on an established narrative to determine who is at fault. 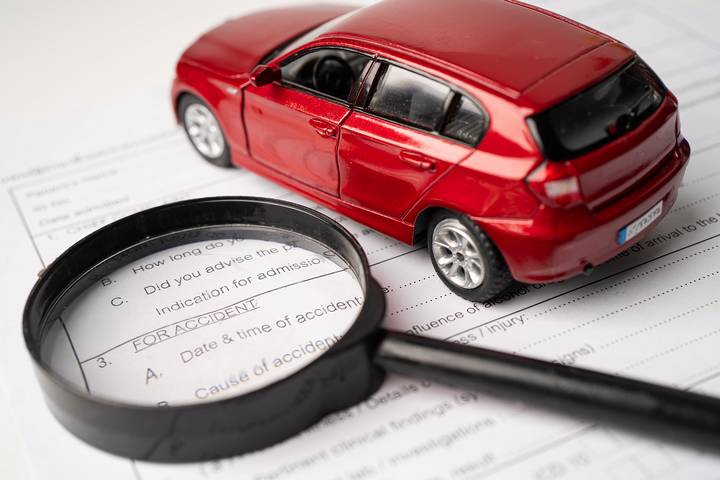 Before approaching a car accident lawyer, and hopefully, document everything as you’ve gone along through this process. Have the names and contact information of any witnesses who saw what happened.

Take photos of the damage on the vehicles, any accident debris or skid marks that are visible, and other aspects of the scene. Obtain a copy of the police report. If you experienced an injury tied to the accident, get any medical records that may exist of that. 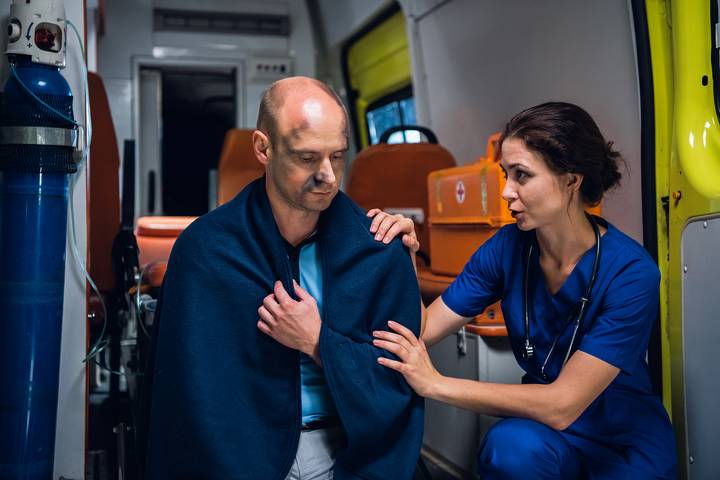 You do not want to wait to be seen by someone if you’re legitimately hurt. Be evaluated. If you wait, it could be disputed that the injuries are tied to the car accident or aren’t as impacting your life as you claim.

Follow up with all relevant medical assessments. That paperwork can be used in car accident cases, potentially reframing the narrative regarding what happened and who is to blame. 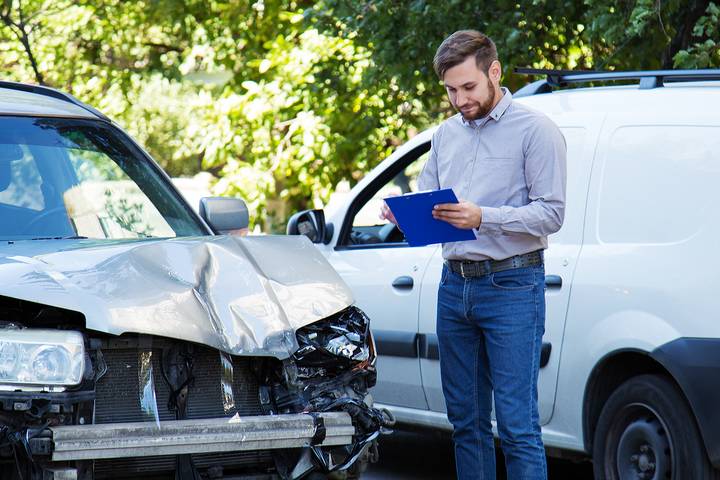 The first real step to disputing a car accident fault is to let the insurer know you don’t agree with their assessment of what happened and want to dispute the fault decision. This is advisable to do as soon as possible, either by phone or in writing. Let them know you intend to take action.

The insurer may opt to re-investigate and revise their decision voluntarily though this is rare. What this does do is start a record of disagreement.

This won’t be the first time your insurer has dealt with a fault dispute. They have an internal way of handling fault disputes. Follow their lead. If they wish to conduct an investigation, let them. If they require you to make a statement or talk with an insurance adjuster, do so. 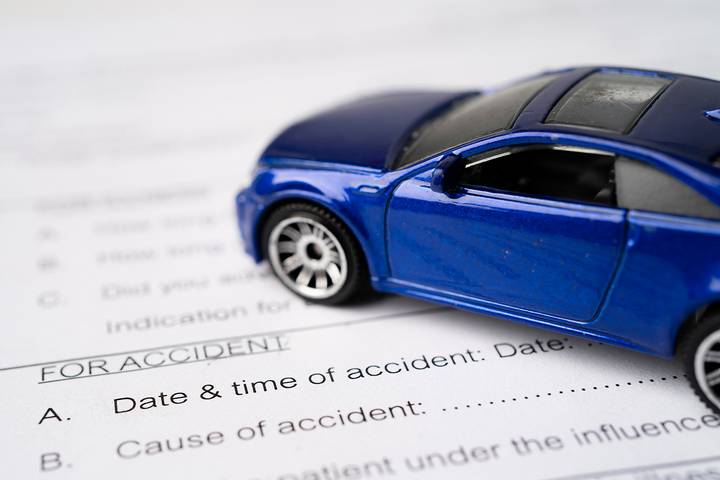 If you do not agree with what’s in the police report, ask to speak with the investigating officer to present your view. You may be able to get them to add an addendum or make clear an error that is not accurate. If you were ticketed or received a traffic violation connected to a car accident, you must appeal and fight this in court. Even if you aren’t successful, it shows an insurer that you’re serious about disputing a car accident fault.

How to report car accident to police 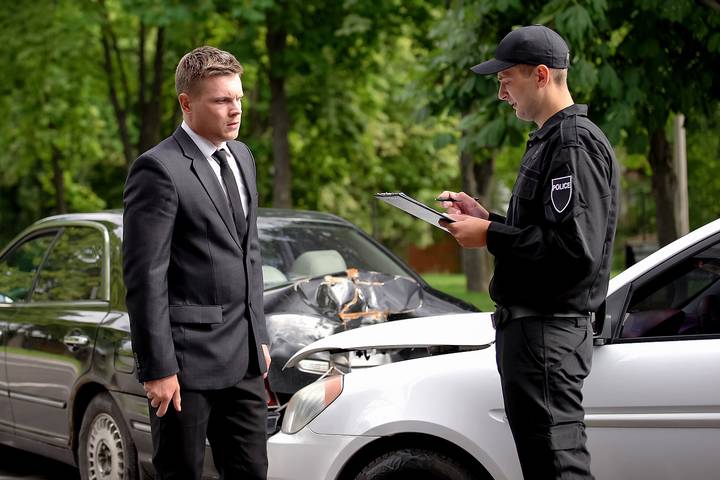 If you’re ultimately successful in your argument, the fault determination will change. If you aren’t successful, assuming you have car insurance, your rates will likely go up, but other than that, nothing else might happen.

If the extent of your coverage covers the claims made by the other driver, your losses are fully covered. However, your losses may not be covered if you are seriously injured. For people in that situation, win or lose, investing the effort in disputing a car accident fault is worth it. 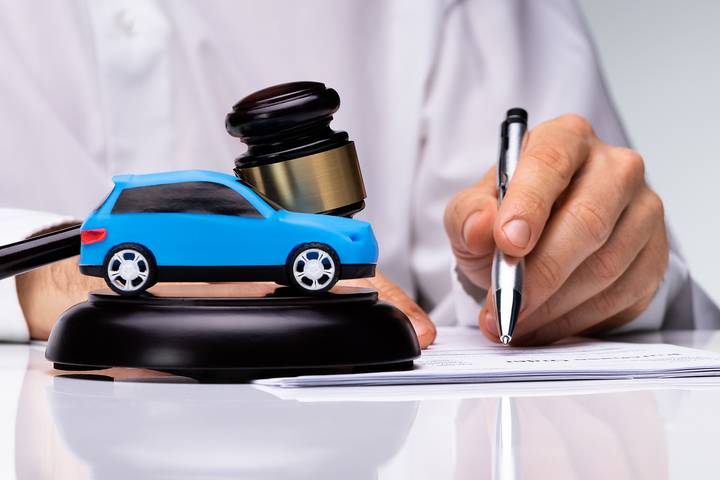 Before you dispute the car accident fault, contact a lawyer. You don’t want to make a statement that could harm your case in these situations. Even if you are just using a car accident lawyer in an advisory capacity, they can be a notable influence on whether your fault dispute is a success or failure.

Insurers are used to ignoring or outright bullying individuals into making condemning statements. You’re underrepresented if you go into any meeting with an insurance adjuster without a car accident lawyer by your side. A lawyer lets the insurance company take you seriously and ensures your rights are protected at every stage of your dispute.