Tutorials
You are at:Home»Life Tutorials»How to Conduct a Funeral Service Respectfully

Most of us will have to go through the journey of life for a very long time. Once you are born, you are thrust into life’s complexities, to which you will have to try your best to adapt. It is uncommon to talk about, but it should be noted that death is the natural endpoint of one’s life journey.

At some point, you may have to attend the funeral of someone that you care about. The funeral itself is a grand ceremony, signalling the gentle passing of a life. Funerals are often led in different ways, but most have similar components in their conduct.

Let’s learn how to conduct a funeral service respectfully: 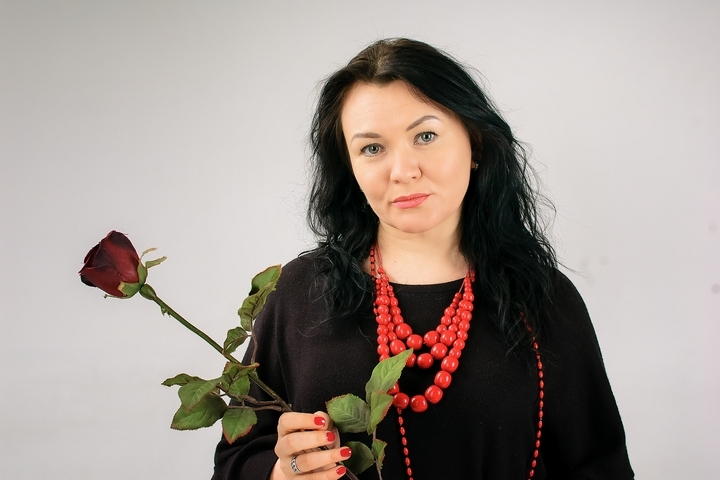 Funerals can be led in various ways due to the diversity of each family. For the most part, invitations will be sent out to the departed’s loved ones and close friends. Then, the closest family members will have to organize the venue for the funeral.

Sometimes, this can be done in days, or it may take an extended time to get right. That is because each family will have different needs regarding the funeral service. Other important figures who speak at the funeral will have to be contacted too. Arrange with the funeral homes to prepare these plans in advance. 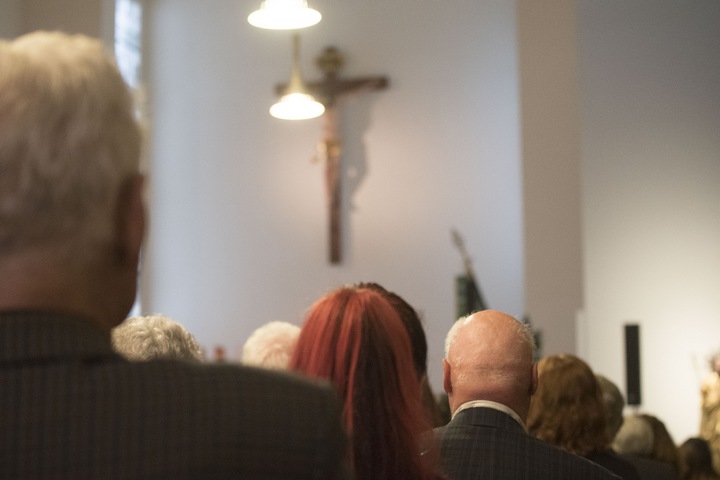 Once the preliminary areas have been taken care of, the funeral service will begin without delay. It is here that family members will be near a casket, which holds the departed inside. Many individuals who attend the service may then walk up to the front of the venue to pay their respects.

Step #3: Eulogize at the funeral service. 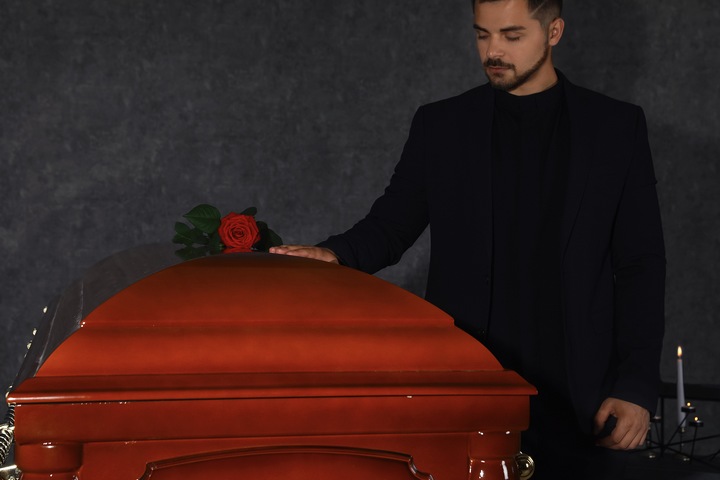 Several designations have to be given to certain departed family members. At some point in the funeral, these individuals will give a eulogy explaining their connection to the deceased. Or in other cases, the individuals eulogizing the departed will be granted permission by the family. 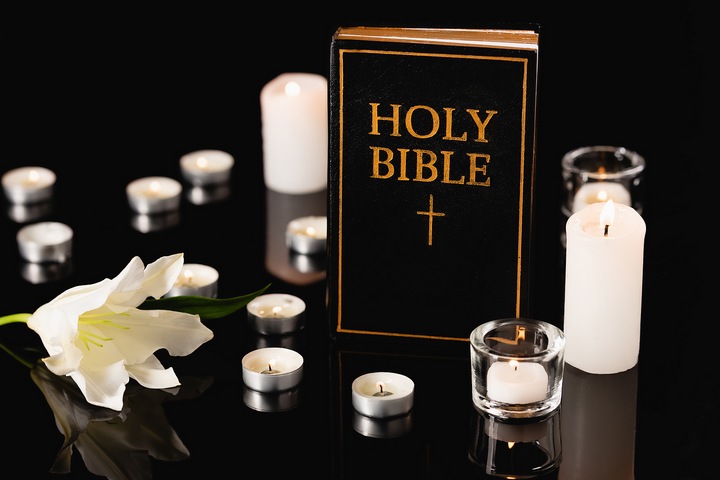 Funeral services will get to where religious components are implemented in many cases. Religion is a delicate and gentle area within funeral services and may vary from family to family. For example, a priest or imam may be called to read from their respective religious scripture.

Or, other types of religious customs may be performed by a designated individual. As far as the length of time goes, these parts of the funeral service could range from minutes to hours. However, they remain an important aspect of the entire service to pay the proper respect. 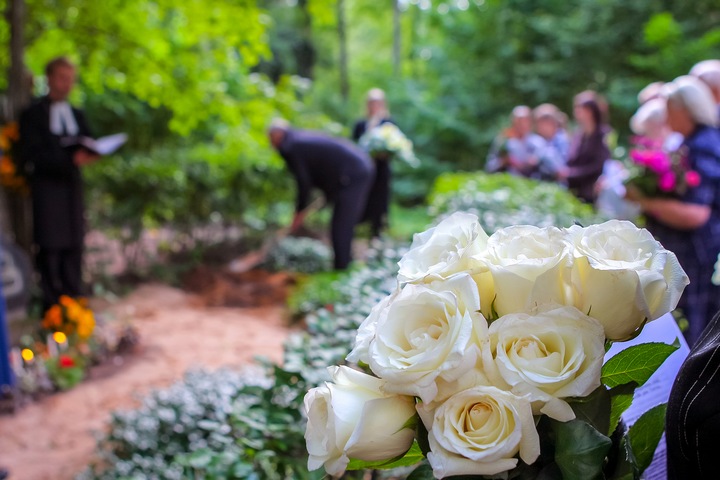 A common theme of most funeral services is that each funeral is unique in how it is led. That means there could be several special requests that close family members may have. Family members could ask other important individuals to come up to the podium to say a few words here.

In other cases, there could be a mix of religious and custom services to properly honour the lives lost. Whatever the case may be, these remain a crucial aspect of funeral services and may be led in various honourable ways. 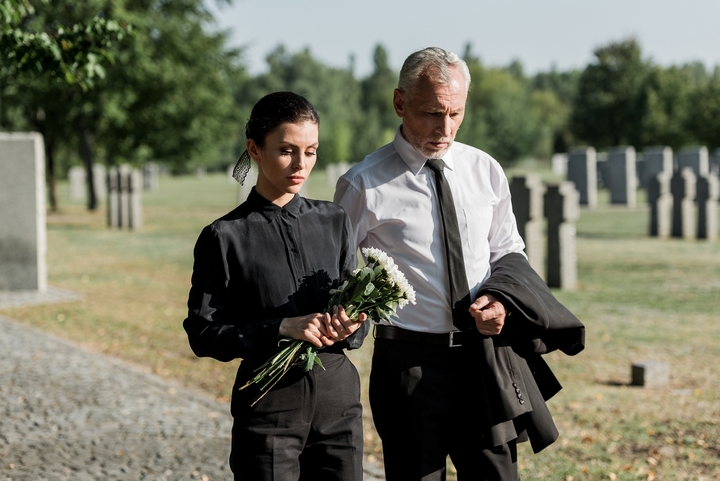 Once all of the important phases of the funeral are finished, the leading individuals may close the service. This involves thanking everyone for coming to the service and directing them to post-funeral events. Sometimes, this could include directing them to the parlour where a cremation may be done. 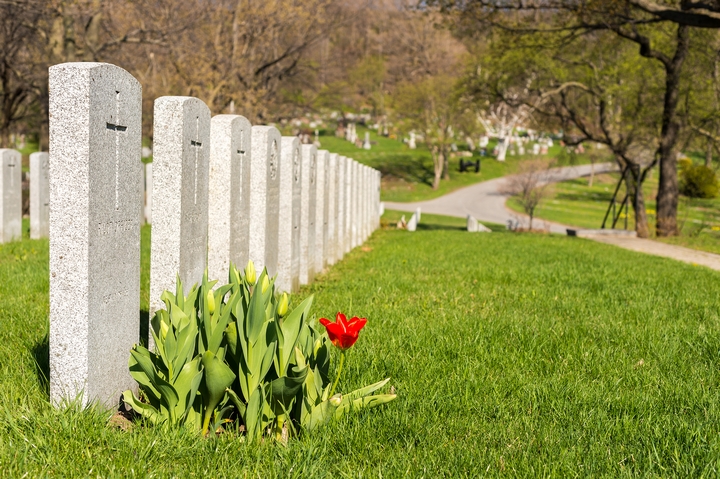 Many individuals will often have several other events after the main funeral service has been completed. As a result, all attendees will be invited so that they can participate in these events accordingly. Again, they could be rather simple by design or more extensive depending on the service sought.

Step #8: Moving on from the funeral 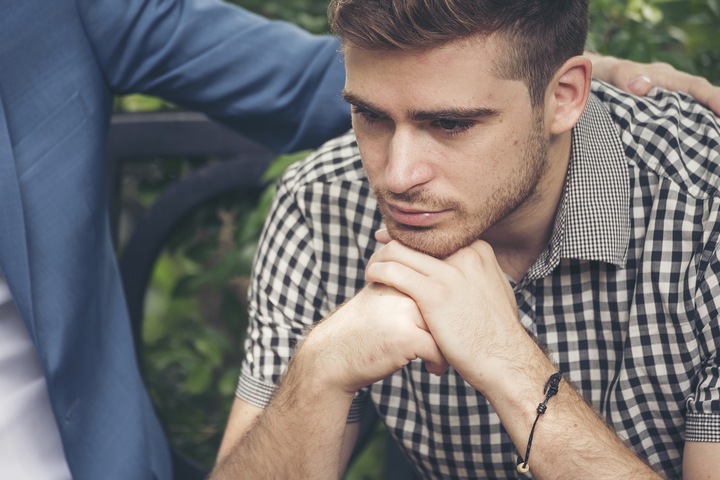 It is not often that death becomes a topic of discussion. Once the funeral service is led and comes to a close, close friends and family members will have to come together. Moving on is not as easy as one would think. However, it can be done with enough love and compassion, to which life will then continue for all!